ARE YOU OF LEGAL DRINKING AGE IN YOUR COUNTRY? 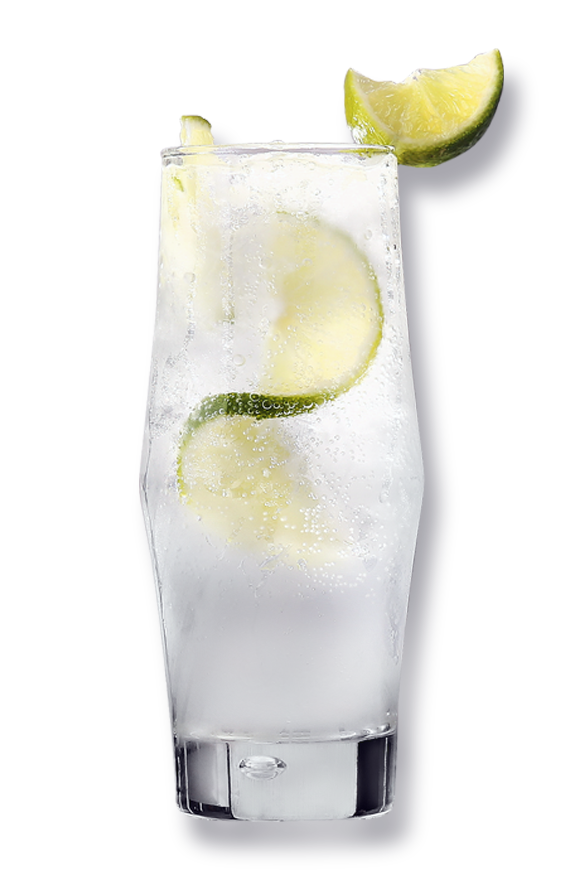 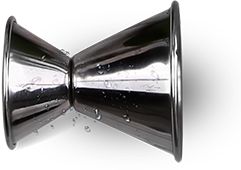 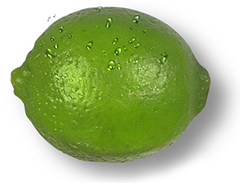 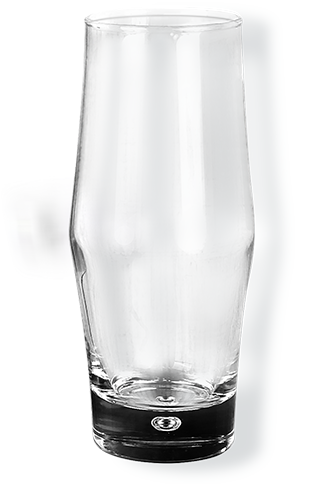 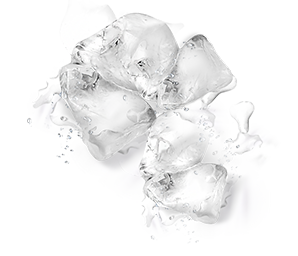 Take a chilled Old Fashioned glass and fill halfway with ice cubes. Add the gin (2 ounces for a standard drink, 3 ounces for a stiff one). Rub the lime wedge around the rim of the glass, squeeze in a few drops of juice, and drop the lime into the glass. Top with the tonic, give it a quick stir, and serve.
History

The cocktail was introduced by the army of the British East India Company in India. In India and other tropical regions, malaria was a persistent problem. In the 1700s it was discovered that quinine could be used to prevent and treat the disease, although the bitter taste was unpleasant. British officers in India in the early 19th century took to adding a mixture of water, sugar, lime and gin to the quinine in order to make the drink more palatable.